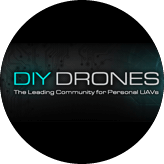 DIY Drones
Since the dawn of time, mankind has wanted to fly. Now a growing group of enthusiasts are building their own aircraft that soar, even if their pilots never leave the ground. These pilots are building drones (also known as unmanned aerial vehicles), which first gained fame through their use in the military.
Read more 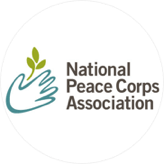 National Peace Corps Association
In 1961, President John F. Kennedy created the Peace Corps “to promote world peace and friendship.” Since then, over 200,000 Americans have joined the Peace Corps and have performed their 2-year volunteer service in 139 countries.
Read more 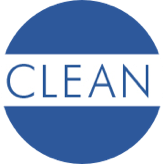 Clean Program
Dhru’s passion for health started with computers. He learned through his tech projects that one factor was consistent: “It didn’t matter how much clients spend on projects, if there isn’t an element of community or focused on building community, it won’t take off.”
Read more